So much of an aspiring author’s time (at least, for those aspiring towards trade publication) is taken up with querying. I can understand this, having been in the querying trenches last year (and the year before that). Doors open with agents, you might say, meaning it’s natural to focus on such a big goal.

Querying is therefore often treated liked the final gauntlet that writers must run, and one which–if successful–will result in publication. Sometimes that is true, but often it isn’t. The majority of books which go on submission will not sell; that’s an unfortunate fact of publishing.

Mine was one such this year. ANCHOR went on submission (or “on sub” for short) to publishing houses via my agent in Sept 2018. Responses came in over the next nine months, some with praise and some with criticism and one very near miss. But the end result was ultimately the same: all rejections, approximately fifteen in total. After some discussion, we pulled the book from submission and I’m now writing another. (In an ideal world I’d have already completed another while on sub, but due to moving and other personal circumstances, I hadn’t done so.)

Nor am I alone, unfortunately. One of my CPs has sent two books on sub, and is preparing to put out a third one should the second not sell. Several other writers I know have parted ways with their respective agents this year, due to their book(s) not selling. (In that sense I’m lucky; I’m still with my current agent, and we are still getting on.) Writers chop and change agents with surprising frequency.

The curious thing is how hush-hush most of these developments are, outside of private little Facebook groups. A quick look on Writer Twitter and you’ll find #amediting, #amwriting, and #amquerying hashtags everywhere–but almost never do you see agented writers discussing their sub experiences. There isn’t even an #onsubmission hashtag in common use.

This is one of the things which makes submission a difficult stage: much like Fight Club, the first rule of being on-sub is you don’t get to talk about being on-sub. For contractual and business reasons, this simply isn’t good practice while a book is out doing rounds. And so submissions is a process shrouded in uncertainty and mystery, the specifics of which come as a shock to many new writers.

You do tend to hear about the sales and successes after the ink has dried on contracts, but less about the books that don’t sell–perhaps because most people are understandably uncomfortable talking about the failures. All the more reason for me to talk about it here, I think!

So, you’re an author who is preparing to go on submission. What should you expect?

Straight up answer: everything and nothing. There are few rules for submission, except that everyone’s experience varies enormously. Good is subjective. Success is variable. Nothing is guaranteed. That much, I can guarantee.

Still, here are a few sweeping generalisations on which you can signpost yourself:

And that wraps up my rambling, slightly unorganised thoughts on the submissions process! Check back in January 2020, which is when I hope to go on sub for the second time and do the emotional gauntlet all over again. Can’t wait!

Other posts in the Publishing Quest series:

Publishing Quest, Pt 1: The Seeking of the Literary Agent
Let’s start with a caveat: I’m not the kind of person who grew up wanting to be a writer because I sort of figured out at the age of 11 or 12 that writing was a Bad Idea. Everybody wanted to do it, most people sucked, and the few who didn’t suck barely made any money. Before writing could ever be a goal or aspiration, I had already consigned the idea of writing to the metaphorical bin. 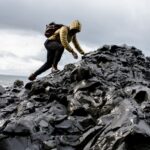 2 thoughts on “Publishing Quest, Pt 2: The Dragon of Rejection” 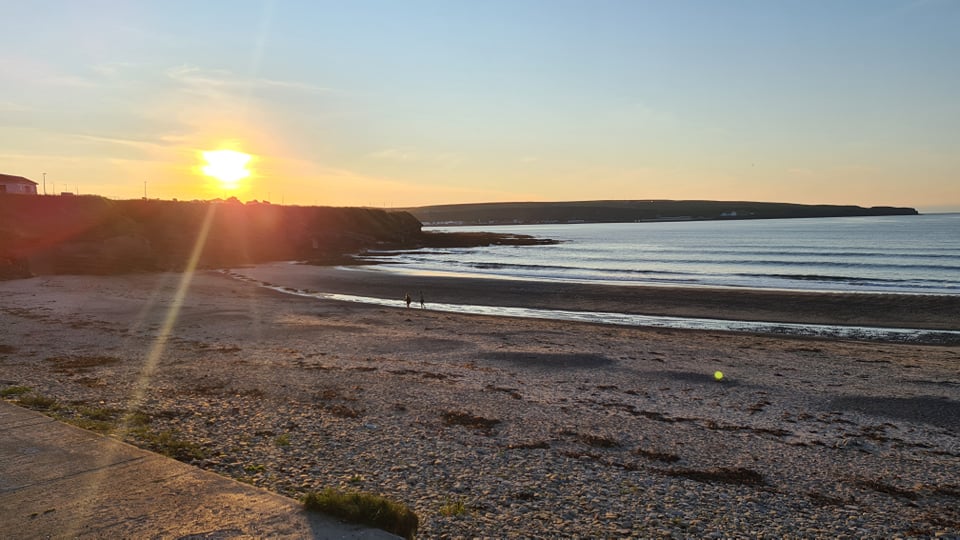