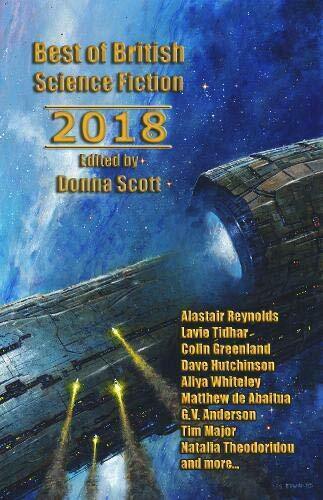 The Best of British Science Fiction 2018

Twenty-six stories that represent some of the best SF published anywhere in 2018; dreamlike glimpses of pristine worlds that will destroy us before we destroy them; stories of work-based friendships, mistrust and isolation; of alienation and othering; stories of slavery given an acceptable face through beautiful voice and the ever-present need to keep fighting injustice; stories of bodily choice being made a crime; stories of rebellions we thought we’d already had but need to have again. We have another end to childhood. And we have the murder of story itself, involving an AI…